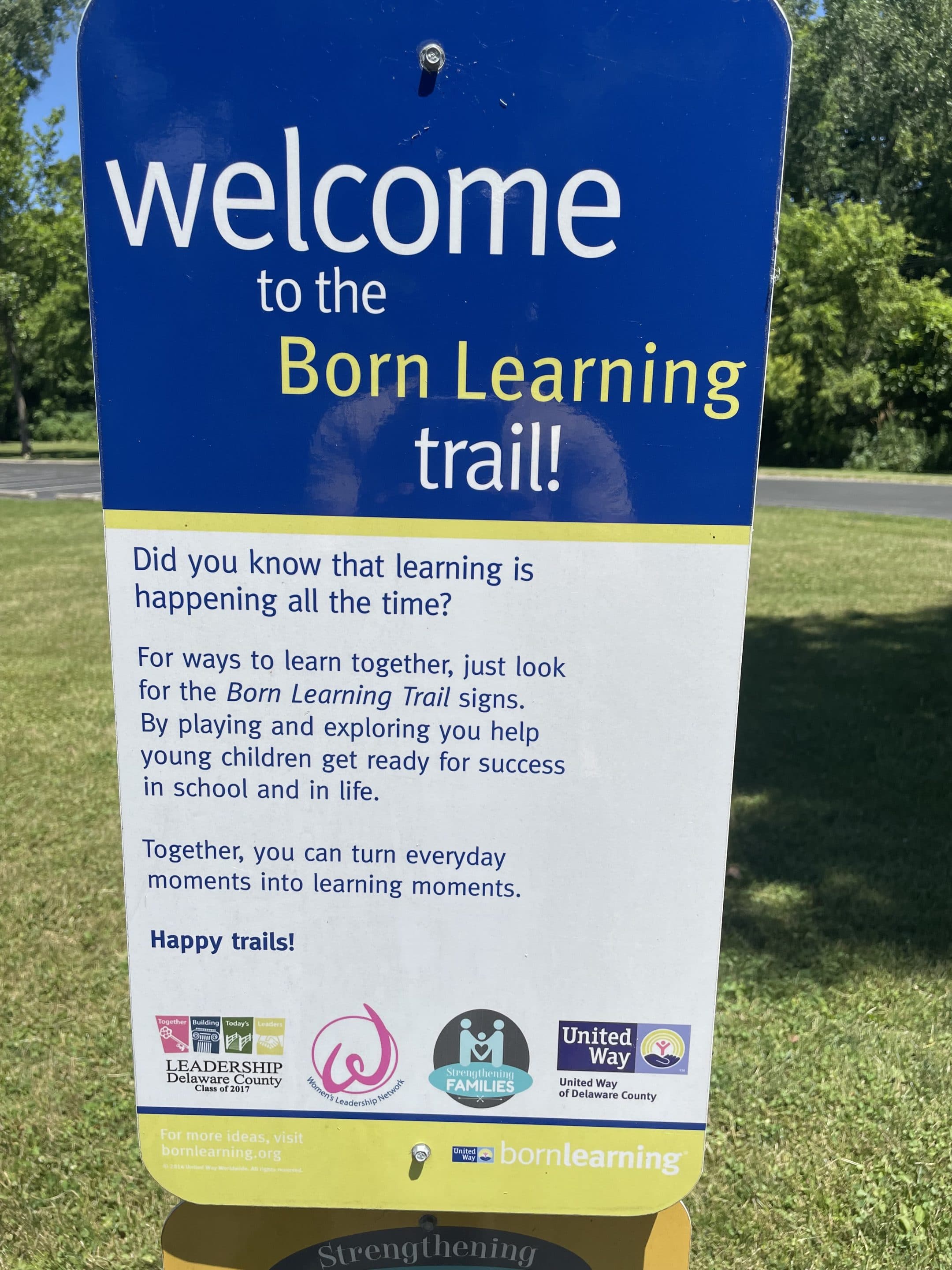 By the time summer rolls around, students are done learning and want nothing more than to spend the next three months doing as little learning as possible. However, when it comes to creativity, summer is actually the best time to be learning. After all, it’s the most sunny of the seasons, and sunnier days support brain functions and moods.

During the school year, students are often confined to four walls, whether it’s their schoolroom or the walls of their house during the cold winter and rainy spring months. Summer is when the shackles are thrown off and the sky’s the limit—literally! The ability to go outside and to look up at the sky is its own tapestry of creativity. Just having a child lie in the grass and look at the clouds, imagining what shapes she sees, is better than any math or ELA lesson. And I don’t just mean for elementary school kids. High school students, who get very little opportunity to be creative in the classroom, are able to let their creativity loose in the summer as well.

My 18-year-old daughter came to me one summer morning and said, “I want to make a garden.”

She pointed to a bare spot in the backyard where a jungle gym had been taken down because my daughters were no longer interested in swinging or going down the slide.

I thought to myself, “This shouldn’t be so bad. We’ll get some dirt, dig some holes, and see what happens. What’s the worst that could happen?”

Little did I realize my daughter had much grander plans than I envisioned. She went on the internet and found a blueprint for a raised garden. And this just wasn’t any raised garden. This one was surrounded by a fence to keep out the many squirrels, birds, and other critters we often spied from our backyard deck I had built myself many years ago.

She threw me my keys and directed us to the local Home Depot, where she began to troll up and down the large aisles, putting planks of wood, hinges, plastic mesh, and lots and lots of screws in our cart, as easily as grabbing cookies, fruit, or bread at the grocery store. She didn’t enlist my help in any of this, having a very clear vision which did not involve my input.

All this went from the van into our garage, taking up most of its space. I went over to my workbench and, given my past experience, threw on a pair of gloves to prevent any splinters. But I was told,

I was banished inside as she rolled up her metaphorical sleeves and got to work. About an hour later I got a text asking me to come to the garage. Finally, she realized she couldn’t do it without me. When I got to the garage, she said,

“I’ve marked all of those boards there. Would you cut them with your saw?”

Seemed like sort of a waste of my handyman talents, but for the next 15 minutes, I cut board after board after board, which she promptly loaded in her arms and carried out to the backyard to begin assembling the frame.

By the time my daughter had finished her garden, it had two-foot raised flower beds surrounded by a plastic mesh fence complete with a door. But the creativity didn’t end there. She grew strawberries, corn, and attempted watermelon that first year. The following year she adjusted her crops to include more foods that she liked or could be used to cook with.

A project that I skeptically believed wouldn’t go anywhere is now in year three, and she’s expanded her garden with thigh-high planters where she grows herbs and peppers. This was a creative project that could have only been done in the summer.

Summer is the best time to be creative because your canvas is so much more expansive. You can:

• Look at the stars and imagine your own, new constellations.

• Use sidewalk chalk to create and watch the rain wash it away for you to create again.

• Take a class from your local parks and rec, not because your school says you have to, but because there’s something you want to learn.

• Go for a walk in the woods to see the wildlife and trees.

• Lie in a hammock and imagine stories while closing your eyes.

• Read a book for pleasure, not for school/work.

• Go to the beach and create things in the sand.

• Take a nap (it’ll improve your thinking later in the day).

• Invent a new game with stuff you find in the garage or around the house.

• Conduct scavenger hunts around the neighborhood.

• Open a lemonade stand or hold a garage sale.

• Conduct real-world science projects such as making a rainbow with the hose/sprinkler, catching fireflies, or exploring a nearby creek.

Use the Outdoors as Your Creativity Playground

If you haven’t gathered by now, I think it’s a great idea to take advantage of the warmer days to get your students/children outside. The outdoors offers us so much to do that’s free and readily accessible. Get students out from behind their iPads and into the world. There is so much creativity out there to be found—don’t miss your opportunity.

Todd Stanley is a National Board Certified teacher and the author of many teacher-education books including Project-Based Learning for Gifted Students: A Handbook for the 21st Century Classroom (2nd Edition), Promoting Rigor Through Higher Level Questioning, and his most recent How the Hell Do We Motivate These Kids?

He served as a classroom teacher for 18 years teaching everything from 3rd graders to seniors in high school. He is currently the gifted services coordinator for Pickerington Local Schools where he lives with his wife and two daughters. He is also an adjunct professor at the University of Cincinnati. You can follow him on Twitter @the_gifted_guy or visit his website at thegiftedguy.com where you can access blogs, resources, and view presentations he has given.

If you want to read more articles from Todd Stanley click this link.

Collaborate for Creativity: Tips to Encourage Kids to Work Together