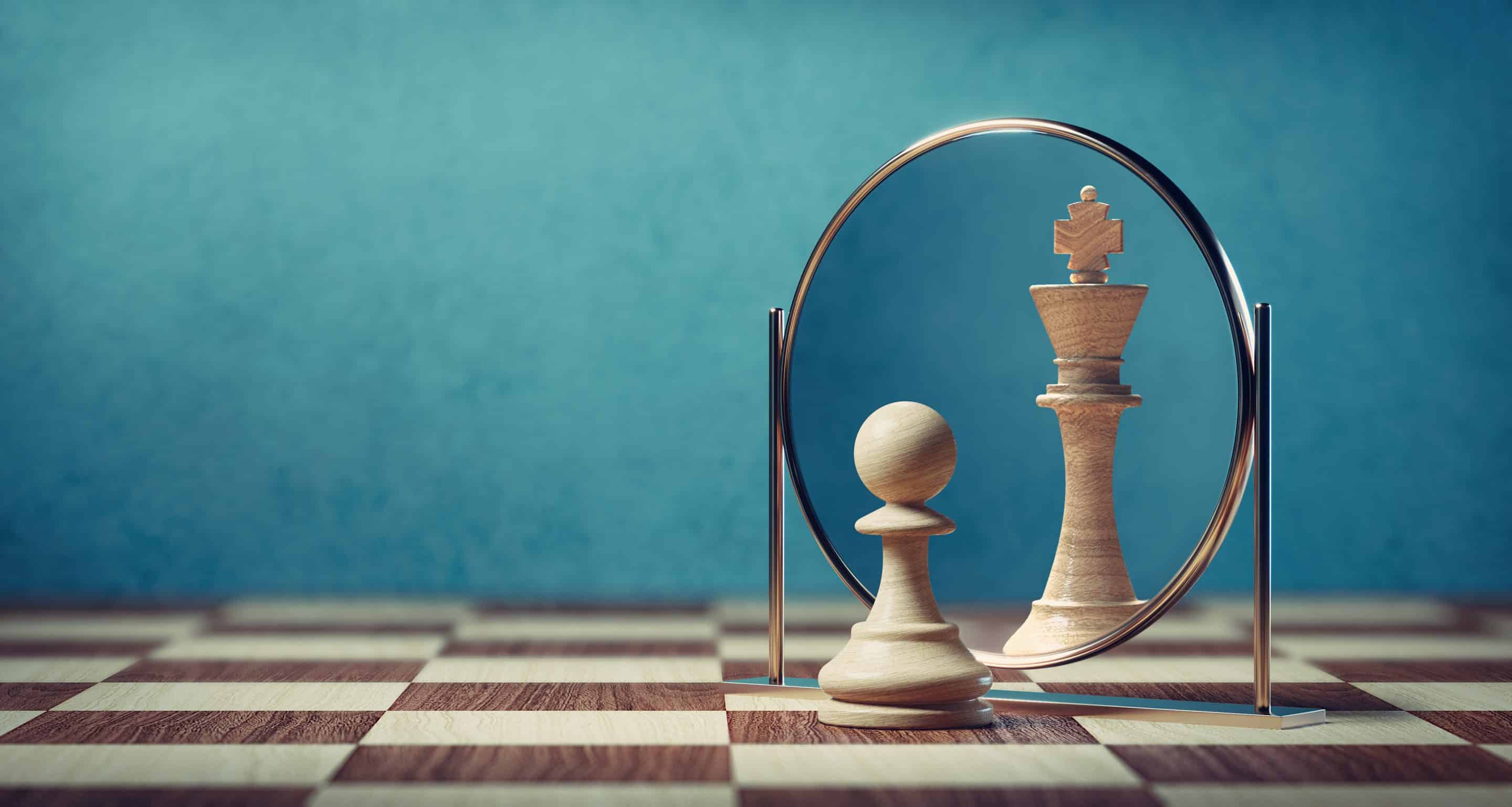 To think inside the box or outside the box, that is the question… or is it? Before we can answer that question, we probably need to understand the nature of the box itself. Whether we decide to improve the box we’re in or abandon the box for something better, one thing’s certain: we’re going to need some original thinkers.

As adults, many of us have grown quite comfortable with the boxes of our existence, and unfortunately, originality often comes at a price we’re unwilling to pay. As I see it, if anyone is going to reinvent the box, it will be a group of imaginative, intelligent, energetic, and joint-pain-free individuals. Yes, I’m implying that, like our ancestors, we’ll inevitably punt many of today’s and tomorrow’s problems to our children.

Given that inevitability, we ought to at least give them the tools for the job. If you’re reading this blog, I imagine you’d agree that among those tools are a set of creative thinking skills. But “how do we make sure those tools are sharp and durable?” you might ask, and as a scientist, my unsatisfying response is, “we measure them.”

How do we measure creativity?

As it turns out, measuring children’s creativity is tricky. Instead, creativity scholars generally agree that the best we can do is measure children’s creative potential. Among the most effective scientific tools are divergent thinking tests, which evaluate children’s ability to solve open-ended problems. Scientists in this field are most often interested in how many responses children generate—also known as “fluency”—and how original those responses are. Although fluency scores are relatively easy to calculate, originality is a bit more abstract, and it’s not yet clear if there is a “best way” to arrive at a score.

There are currently two broad categories of originality scoring: objective scoring, which considers how “unique” or rare children’s responses are, and subjective scoring, which involves assigning ratings based on a set of agreed-upon criteria, like how interesting, humorous, or “remote” a response is. I personally believe it doesn’t matter if other people come up with similar responses (objective scoring) or that we should give a researcher, teacher, or some other “expert” the responsibility of deciding what is or isn’t original (subjective scoring). Instead, I think if an idea is original for the individual, that person is, by definition, thinking divergently! To put this idea to the test, I set out to create a new, dare I say it, “outside the box” method for studying children’s originality.

I asked a few dozen children between the ages of three and six to perform two traditional divergent thinking tests: a) to name things that are round and b) to think of alternative uses for a pencil. After the children told me they were all out of ideas, I created what is known in creativity research as an incubation period by having children engage in a short, mundane activity that they could all do quite easily: identify shapes and colors. After these incubation periods, I reminded the children about the divergent thinking test they had just completed and asked if they could now think of any new ideas (spoiler alert: almost all of them could). During these sessions, I also tested other skills associated with creative potential, including verbal reasoning skills (essentially a guessing game) and a performance measure of creativity (a fancy way of saying children produced creative drawings and then assigned those drawings creative titles).

After all the children completed the study, I calculated their initial fluency scores (how many ideas they came up with before incubation), originality scores using traditional objective and subjective approaches, and what I refer to as “personal-originality” scores by counting how many new responses kids came up with after the incubation period.

I then used some simple and some rather sophisticated statistical techniques to test how well those originality scores aligned with other indicators of creative potential (fluency, verbal reasoning, creativity ratings of drawings, and titles). The results were fascinating. Objective scores were virtually unrelated to performance on any other tests. Subjective scoring performed slightly better than objective scoring, but only for one of the divergent thinking tests. Personal-originality scores were, by far, the best predictors (I use that term loosely) of performance on other tests.

The ability to produce new ideas after incubation was related to higher fluency and verbal reasoning scores, as well as higher creativity ratings of children’s drawings and titles, even when statistically controlling for age.

What does this mean for you?

So, what does all of this mean? Essentially, this study provides preliminary evidence supporting the idea that to understand the process of children’s divergent thinking, we need to do at least three things:

As a parent and educator, I can say that there is often a degree of finality in the activities I engage in with my child and students, and I suspect I’m not alone. I firmly believe that substituting “all finished!” with an “until next time!” mindset will result in the widespread actualization of children’s creative potential.

Challenging young learners to engage, disengage, and re-engage with familiar problems will open their eyes and ours to new possibilities and ways of thinking. Boxes beware if we can accomplish that before we pass the torch.

In his current appointment, James serves as a member of a research-practice partnership that was formed to co-develop and implement computer science and robotics education for culturally and linguistically diverse preschoolers. While the overarching goals of this project are to promote children’s computational thinking skills and sense of belonging in computer science and STEM-related fields, James has witnessed the potential of collaborations among researchers, parents, educators, and community leaders to promote creative parenting and teaching practices, nurture children’s creative thinking skills, and enhance children’s general learning experiences.