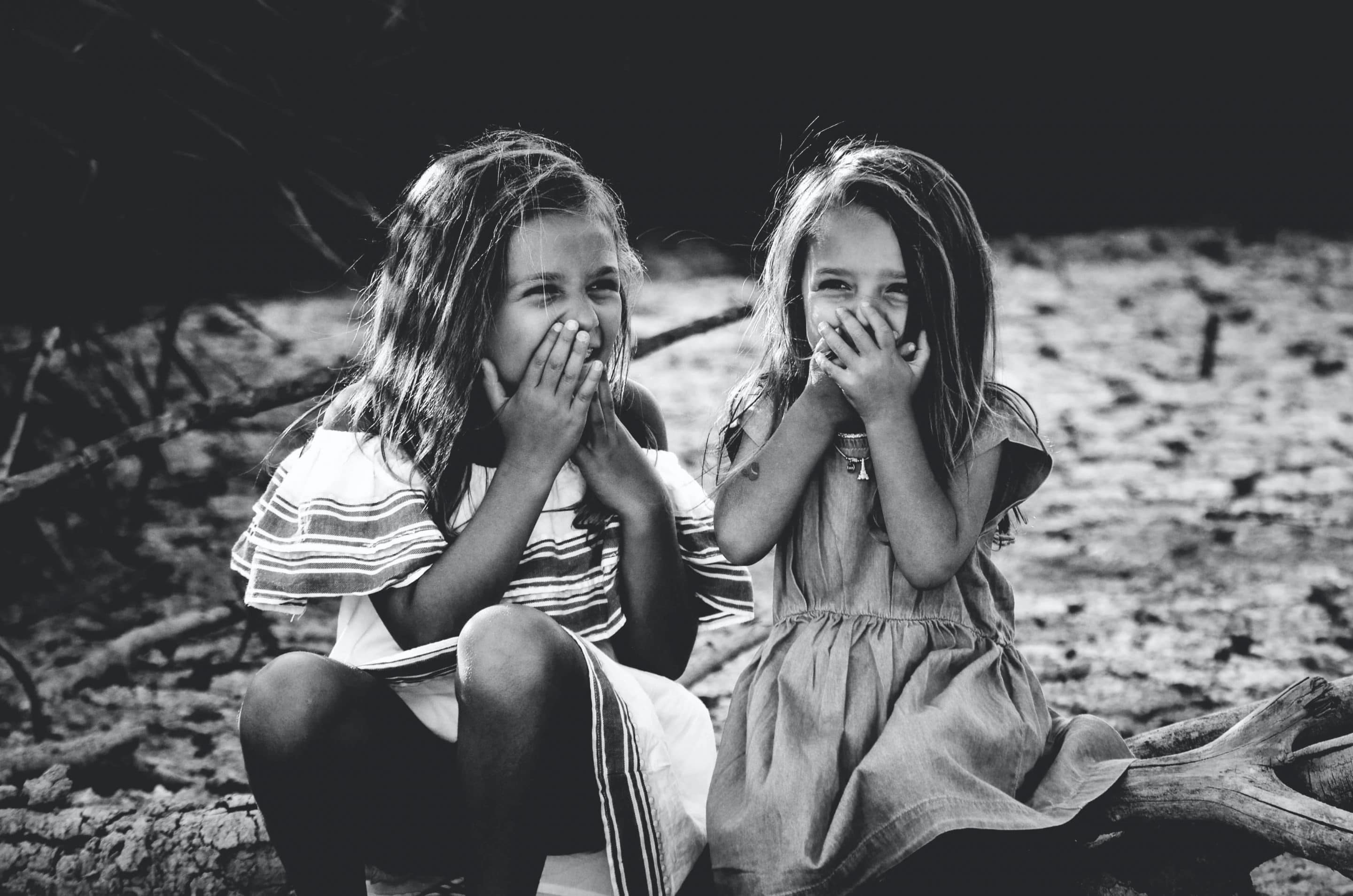 Ismet Introduction: When I was 10 years old, I started writing about parenting. I felt that there was plenty of room for improvement in how I was being raised. I wanted to make sure that when I was a parent, I wouldn’t repeat the mistakes my own parents made.

When I became a parent, I discovered that it wasn’t enough to have detailed notes about what “did not work.” All I had was a void where workable strategies should be. Studying creativity gave me the opportunity to learn how to craft the solutions that filled those gaps.

In this blog series, I will be reflecting on what I experimented with in order to create a different parenting experience for my children.

Ismet: Do you recall getting into trouble as a kid? If you’re like me, you know that feeling at the moment you knew that it was time to own up and take the punishment that was coming. To this day, that awful feeling of being cornered and having no power to change what happened next has the power to emotionally hijack me. Growing up, I wasn’t the kind of kid who frequently got into trouble. However, I did grow up in an era when corporal and emotional punishment was an accepted approach for exerting parental authority and discipline. I deeply resented that power dynamic, and I was most definitely opposed to perpetuating it with my own children.

The challenge that remains if you remove “punishments” from the list of options for shaping behavior is “How might I help my children learn from their mistakes?” I grappled with this for a long time, until I realized that wasn’t the right question. I reframed the issue and instead, I asked myself “How might I help my children learn?” Countless experts have offered strategies for facilitating learning in children. I zeroed in on what it takes to learn from experiences. When I discovered the Experiential Learning Cycle, I knew I had found the perfect solution to my challenge.

The Experiential Learning Cycle, in its simplest form, amounts to asking three questions:

In our family, we not only embraced the Experiential Learning Cycle as our alternative to punishment,  we also used it ubiquitously as a tool for evolving and growing, both as a family unit and as individuals.

I started by introducing the learning cycle as a way to debrief when one of the children experienced success, since it’s easier to introduce a new way of thinking and operating in a positive situation. We used the questions to unpack the choices and actions that contributed to the successful outcome. I would invite my daughters to consider what they had done to earn a better grade on an assignment. When they made the connection between the extra effort they had made to research a paper or to edit it twice before submitting it, and the glowing reviews that they received, they were learning from their experiences!

After we were all accustomed to these questions, I began to use them to debrief unsuccessful outcomes as well. Instead of meeting out the more traditional forms of parenting discipline, I would invite them into a conversation where they would use the learning cycle to understand what had happened and why. There was no judgment or censure. None was required. They were fast learners.

In accordance with my own personal rule of leading by example, I also used the learning cycle to debrief my own successes and failures. I would invite my children to hold me accountable because it was important to me that I was authentic about using the cycle. I used it most often as a way to become a better parent. My daughters are both adults now, and even today we continue to use the learning cycle as a way to help each other grow and evolve. Of all my parenting strategies, this remains by far the most powerful.

Hana: Even without any explanation, “no punishment” is a parenting approach any kid would get behind. It sounds like paradise, to never “get in trouble” for not cleaning your room or stealing the last cookie from your sibling. Unfortunately for kids who dream of getting away with anything, this lack of punishment was coupled with something arguably much worse: facing the consequences. Consequences may be the worst form of punishment. So, I guess to amend my statement, rather than a lack of punishment, in my family we had a lack of arbitrary punishment. When you are an adult, no one will ever put you in time out or take away your TV privileges if you are consistently late to your job. However, they will fire you. You have to face the consequences of your actions.

Growing up, I can’t remember a time I was grounded, had my phone taken away, or given any other typical punishment. As much as I would like to attribute this to my angelic nature, I will admit that there were many times I did do something that got me “into trouble.” But instead of declaring an arbitrary punishment, any time I did something wrong, my mom would sit me down to have a conversation. She made me talk about what happened and what the consequences of my actions were, especially the consequences for other people.

For example, in elementary school, I had a habit of never remembering my various dentist and doctor appointments. No matter how many times I was reminded that I needed to go to the office at 1:30 pm to get picked up, it would always end up with my mom arriving at my school, having to call the office, waiting for me to get called out of class, and ending up late to the appointment. Finally, after one too many late appointments, my mom sat me down to have a talk. She asked me to think about how my lateness affected others and what I could do to fix it. I ended up writing an essay about my actions, complete with a list of ten ways I could remember my appointments in the future. It’s safe to say that from then on I missed far fewer appointments.

Being forced to think about the consequences was beneficial for several reasons. First, it taught me to be more empathetic. I had to look at how my actions may negatively impact other people. This not only taught me to be aware of others’ feelings from a young age but also it made me more motivated to fix my behavior. Furthermore, this approach prepared me for the real world, where I’d have to handle my mistakes on my own. Like I mentioned previously, in the “real world” when you do something wrong you can’t just fix it by sitting in time out. You have to think about what you did wrong and how you can actually fix it. This “no punishment” approach is not only attractive for a kid, but it also prepares kids for the realities of adult life.

If you found this blog article useful, you will love our upcoming webinar: Parenting During a Pandemic!

Ismet Mamnoon is the founder and guardian of imagination at Beyonder, which offers training and facilitation for Parents, Educators, and youth with the mission of using creativity as the means to unlock the human potential of the next generation.  She integrates polarity thinking and appreciative inquiry along with creative thinking techniques into her work. Ismet was recently featured in TIME magazine’s article When Schools get Creative in their special edition on the Science of Creativity for her approach to parenting and for the work that she does globally to weave creativity into education.  She was first drawn to the field of creativity and innovation when she became a parent and she speaks intimately about her journey on the TEDx stage.  Ismet is a graduate of the International Center for Studies in Creativity at SUNY Buffalo State where she received the SUNY Chancellor’s Award for Student Excellence.

Hana Mamnoon is a student at the University of Rochester studying Psychology and Business. She is trained in Creative Problem Solving and facilitation and has been using it from a young age since she grew up in a household run by Ismet, the Director of Beyonder. She has experience in teaching her peers Creative Problem Solving techniques as well as helping facilitate workshops for a variety of clients, including educators.